NO on Measure D: STOP Backroom Deals at City Hall

Fight Corruption at City Hall – Vote NO on Measure D!

In 2012, San Diego voters overwhelmingly (58%) voted to approve a citizens’ initiative to require fair and open competitive bidding rules be used for all city contracts – and require public transparency on the process. This landmark reform measure limited the ability of city politicians to engage in backroom deals to rig the contracting process to steer your tax dollars to their campaign supporters.

Under Measure D, city politicians would be able to grant Project Labor Agreements (PLAs) to large union firms and cut small businesses out of the contracts. Numerous studies show that PLAs discriminate against businesses owned by women, minorities, and veterans because these companies tend to be non-union.

City politicians talk about how “woke” they are and how much they want to fight discrimination – but Measure D is a shameful attempt to allow discrimination in city contracting.‍

City politicians deceptively claim that if voters don’t pass Measure D then we may lose out on state funds. This is not true. In fact, city politicians and their special interest backers are actually the ones that urged the state government to threaten our local funding in order to blackmail voters into overturning the common-sense competition reforms they imposed in 2012.

Quite the contrary, if Measure D passes and city contracts are awarded without fair and open competitive bidding, independent audits and studies say we can expect to see cost overruns by 30% or more on each city contract – wasting millions of your tax dollars!

NO on Measure D:
STOP Backroom Deals at City Hall 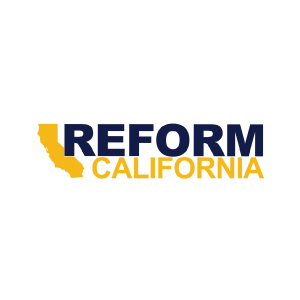 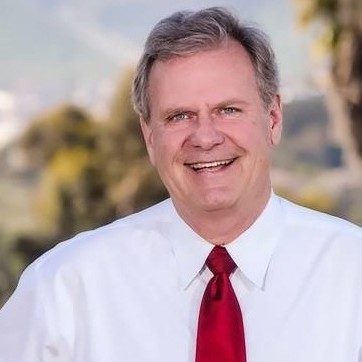 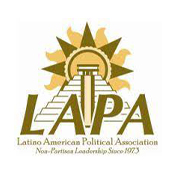